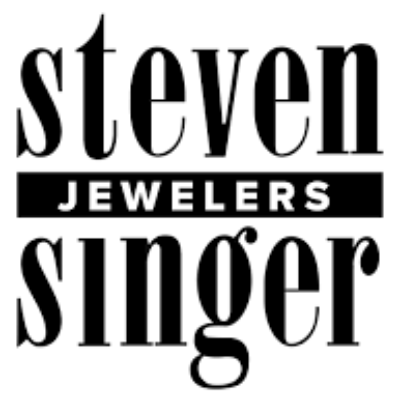 Things really kicked into gear on October 7, 1980 when Steven opened the doors to the first Steven Singer Jewelers in the heart of Philadelphia’s Jewelers Row. At just 22 years old, Steven earned the distinction of being the youngest first-generation jeweler on Jeweler’s Row—the oldest (and second largest) jewelry district in the country. And, with his store measuring a scant 8′ by 18′, he also had the distinction of owning the smallest store on the street. He had big ideas and an amusing way of selling exceptional diamonds. The store quickly gained a reputation as the place to go for “The most fun you’ll ever have…buying a diamond.” 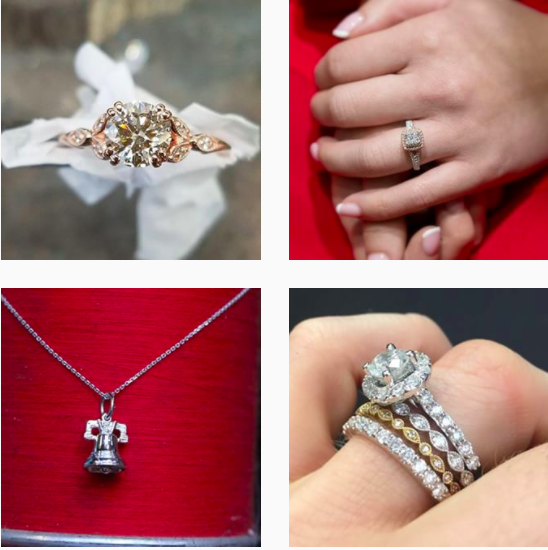 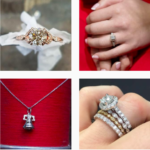 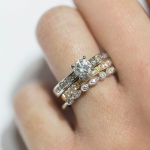